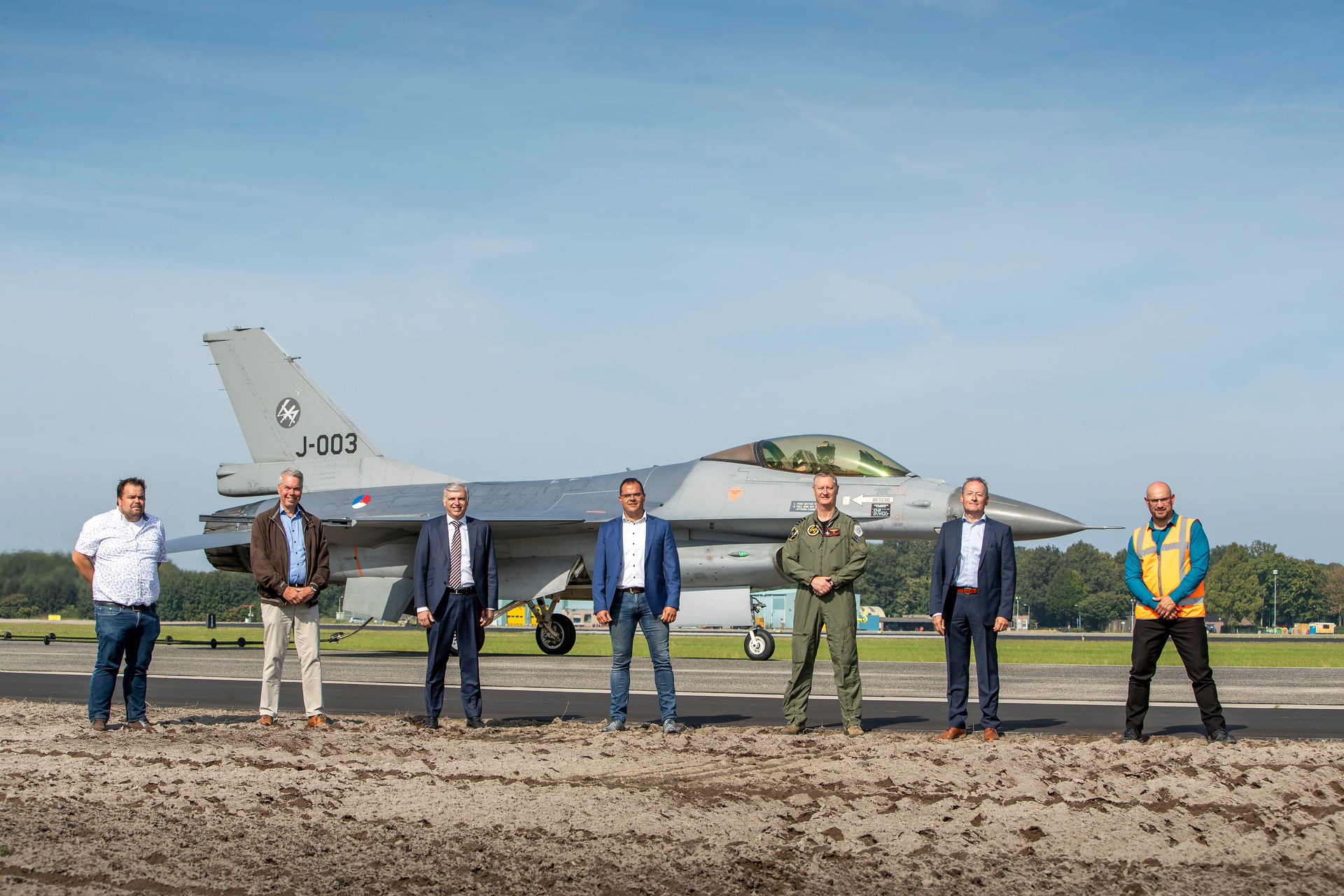 Read more about the realization of this project. 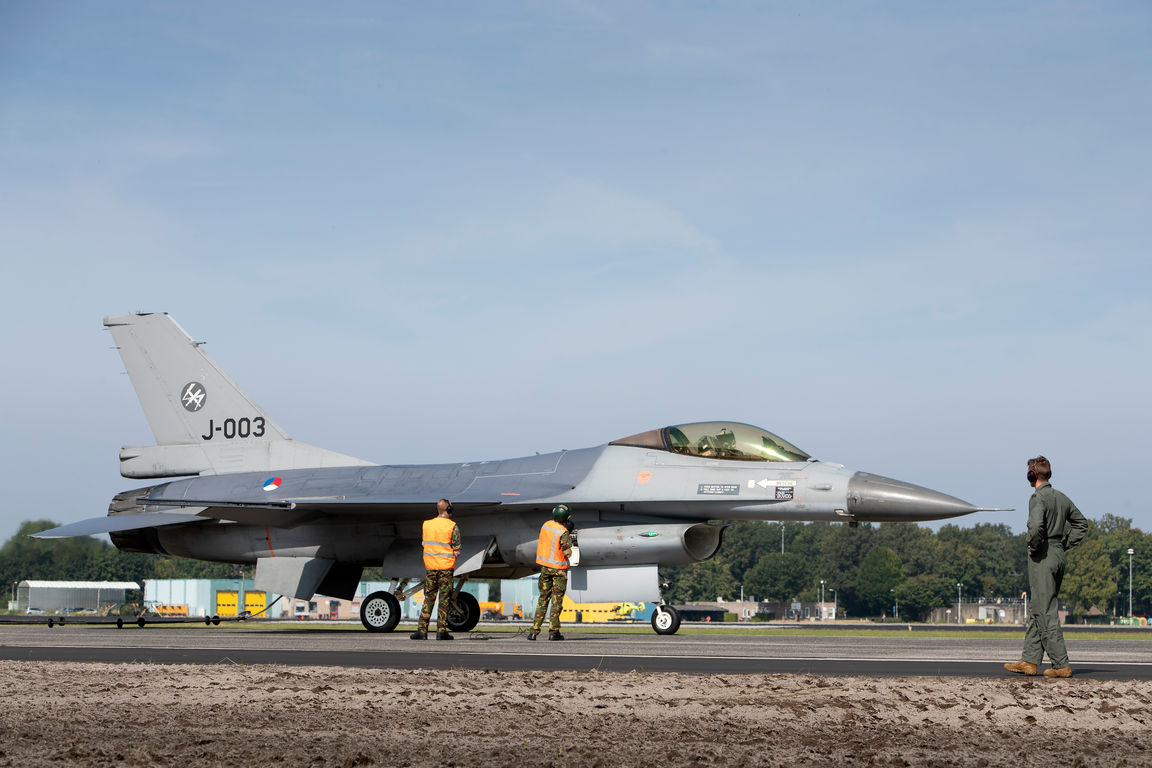 After a successful Operational Acceptance Test (OAT), in which an F-16 tests the systems and demonstrates that it meets the technical requirements, the Defense and the Central Government Real Estate Agency symbolically hand over the two VAIs to the commander of Volkel Air Base, Colonel I.M. van Egmond. The Central Government Real Estate Agency installed new braking systems at Gilze-Rijen Air Base earlier this year. After Volkel Parallelbaan, all braking systems at Leeuwarden Air Base will be replaced. The main runway Volkel and the Eindhoven and Woensdrecht air bases will also receive new installations in the coming years up to and including 2026.

An aircraft braking system is a safety system that is placed at the beginning and end of a runway. It is intended to safely bring fighter aircraft, such as the F-16 and F-35, to a halt during take-off or landing in the event of a disaster.

The project is being carried out under the leadership of the Central Government Real Estate Agency on behalf of the Ministry of Defence. The project, for which Defense is ultimately responsible, consists of a material and a real estate component. The real estate part concerns, among other things, the construction of four cellars for the braking systems and the electric motors, the relocation of the runway lighting and the installation of the power supplies.

The construction and installation of the VAI systems, which was carried out by Den Ouden and NEDAERO Services BV respectively, took six months and was completed according to schedule.